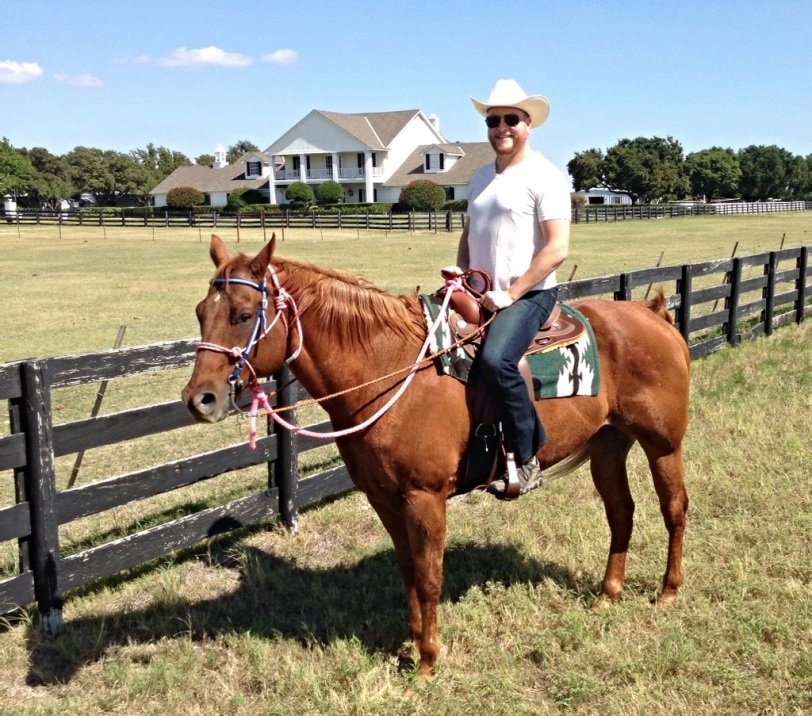 File that headline under “things that Sue Ellen Ewing would say” or “things that I said to my horse.” The horse’s name is J.R. and his parents weren’t married so I’m not saying anything untrue.
Fun fact, my horse J.R. does not get along with the horse called Bobby.
So the gossip. The new Dallas series is filmed here and I pried info out of some of the ranch hands. Jesse Metcalfe, who plays Christopher Ewing is a dick. Linda Gray, Sue Ellen, grabs him by the ear when he ignores fans, then makes him sign autographs and say hi.
Definitely worth a tour of Southfork Ranch if you are ever in the Dallas area. $48.00 for a one hour trail ride on one of their horses is a real bargain and blast.