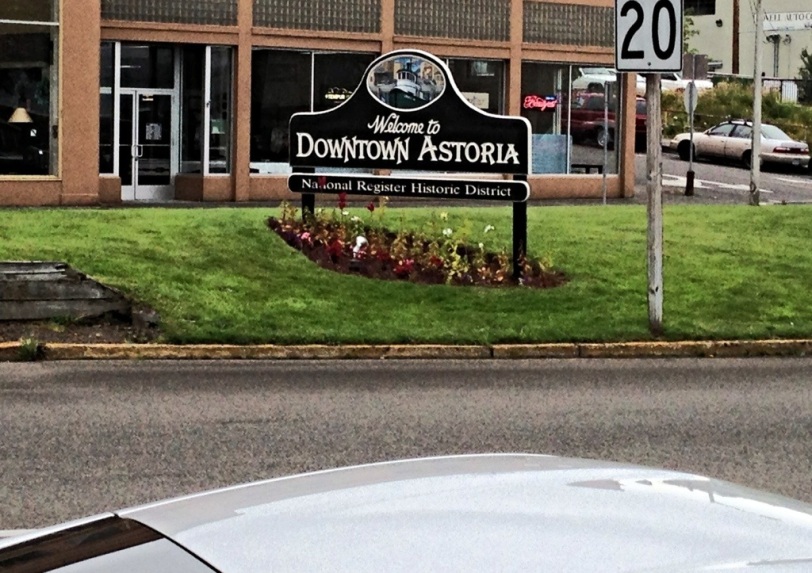 Astoria, Oregon, that is. The young woman subletting my apartment just had a heart attack.
I did not come here because I’m from the Astoria in New York and wanted to create some sort of full circle moment. I’ve wanted to come here since I watched Arnold Schwarzenegger in Kindergarden Cop, which was set here. The harbor and the scenery were so beautiful. That’s the movie where he tells a kid, “It’s not a tumer!”
It’s very cloudy today, (that was not in the movie) so I hope to capture some of the magic with photos tomorrow.
Meantime, I did manage to squeeze in a special mirror moment by standing at the very end of 30th St., the name of my street at home, in this Astoria. The road ends at the mouth of the Columbia River just off the Pacific Ocean. The 30th street in MY Astoria ends by the mouth of the East River, right by Riker’s Island. Full circle. 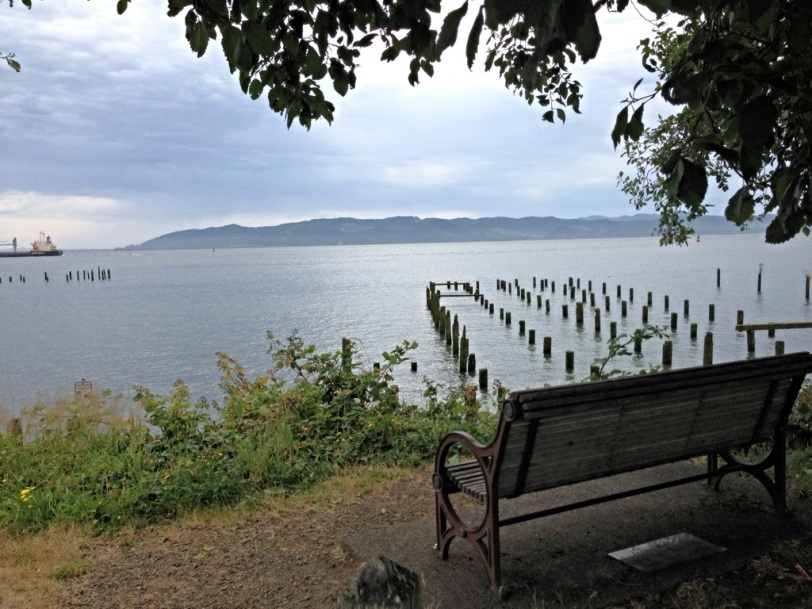