The Real Problem with #BoycottIndiana 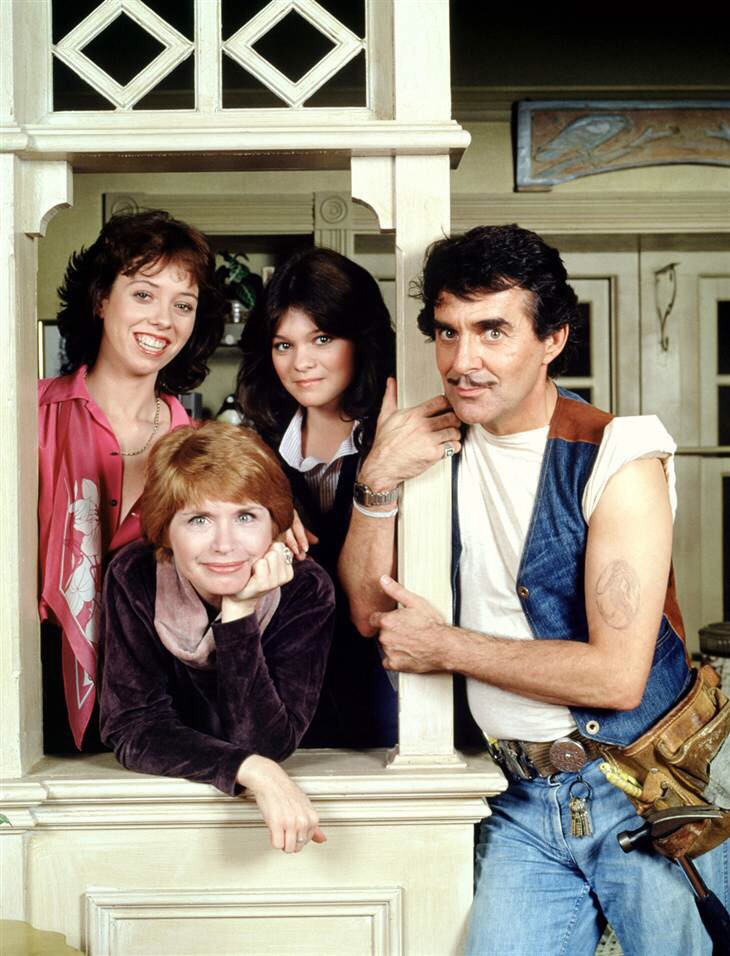 Indiana Gov. Mike Pence signed into law the Religious Freedom Restoration Act, which is a really patriotic and pretty name for legalized discrimination against the LGBT community.  #BoycottIndiana was born. Great but most of us have been inadvertently boycotting Indiana since birth.

It was easy to threaten the governor of Arizona when she was faced with the same bill. She knew the state’s $20 billion a year lesbian golf tourism industry would take a hit.

For Indiana, what’s a threat? Will the LGBT community and its allies stop visiting Indiana to, I don’t know, take a walking tour of all the important “One Day at a Time” sites? Did that show ever film outside of Ann Romano’s apartment?

My idea is this. Enlist the help of the most ardent LGBT and human rights supporters to carry out the boycott: IndyCar fans. The best part of my idea is that there is a lot of crossover of IndyCar fans with NASCAR fans so the support will spread exponentially. Eventually, monster truck fans will come on board.

Now we sit back and wait.

One thought on “The Real Problem with #BoycottIndiana”