I got to swim and be obnoxious! 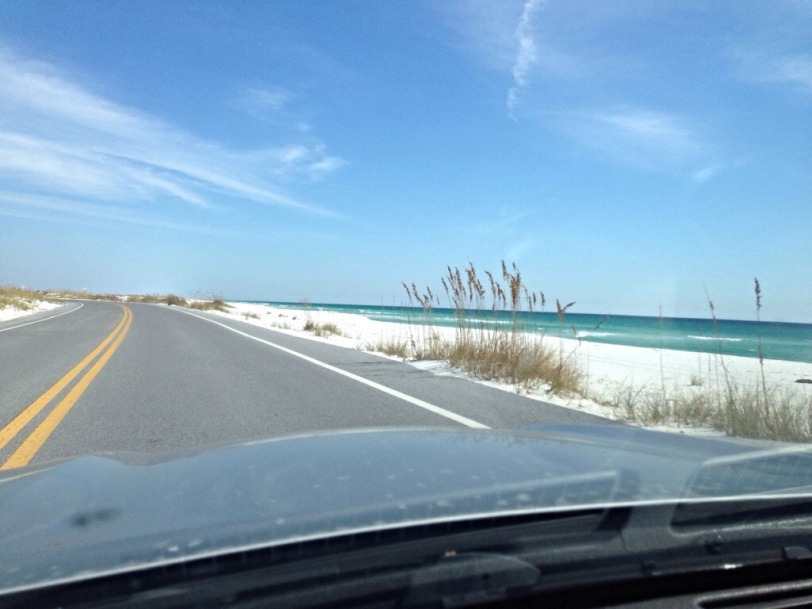 Two of my favorite things.
Just east of Pensacola is the Santa Rosa Island National Shoreline. The beach is pristine, perfect, gorgeous, spectacular, etc.
It was windy and just slightly cool so no one was swimming. Lots of kite fliers and beachcombers.
Growing up on Long Island, I’m used to much colder and choppier water so I went for a dip. Body surfing on Long Island means surfing back to shore on a body that was dumped in New Jersey and made its way up the coast (Thanks, I’ll be here all week. But seriously, try the veal).
While I was wading, a man from the shore yelled to ask if a round dark object in the water was a turtle. Sure enough, I was not far from a three foot long sea turtle. He became excited and told me how he’s been there for a week and this is the first turtle he’s seen despite looking every day.
I replied, “Really, I’ve been here 10 minutes and I’ve seen seven turtles in the water.”
I lied, I have not seen any turtles besides that one. But if he was that interested, he should go in the water. I hope he could swim and my fact exaggeration didn’t kill him. 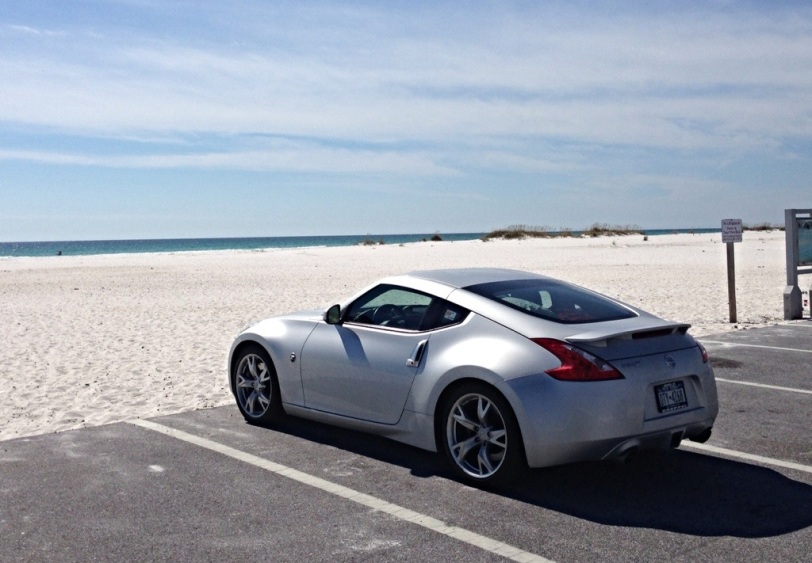 3 thoughts on “I got to swim and be obnoxious!”