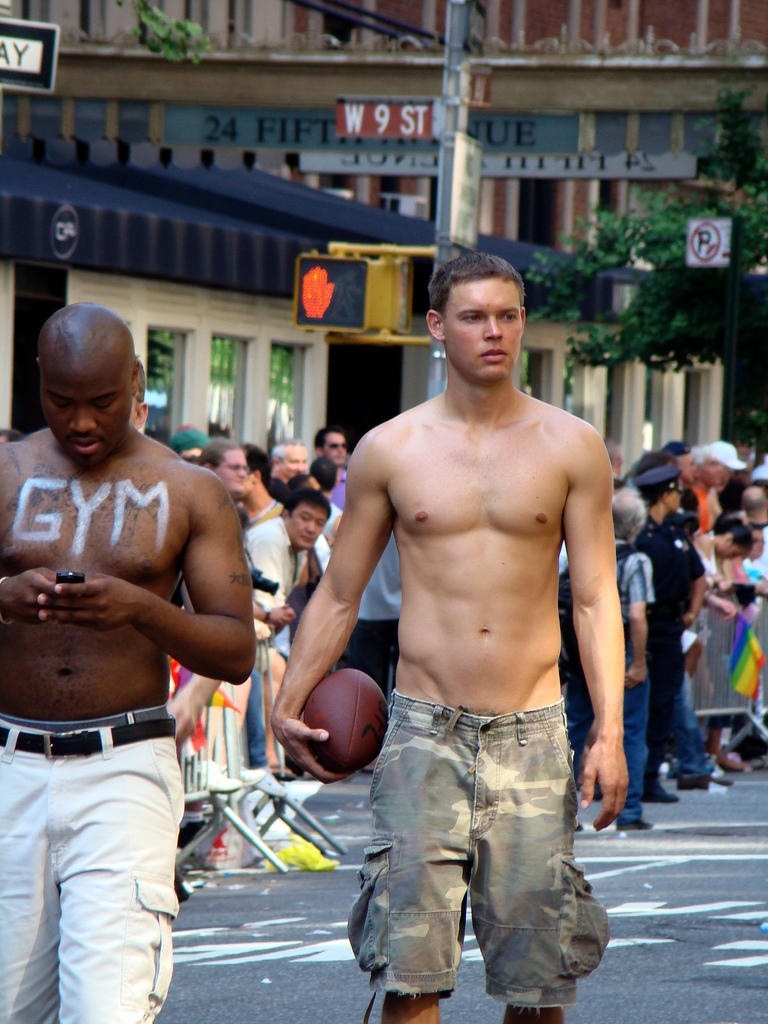 This is what kept me up last night. Do I buy an expensive ticket and drive two hours north to Green Bay and watch the Packers play the Redskins at Lambeau Stadium, a football pilgrimage? Or do I head out to Minneapolis, where I need to be tonight for gay two stepping lessons, so I can watch the Manning bowl – the Broncos verse the Giants – on TV.
While I don’t root against the Giants, the Jets are my team. Although, this rat might have to jump off that sinking ship. By the time they win a championship I will have lost my looks.
The Jets are not my problem today, they took care of the Patriots on Thursday. They lost by only three points. Kind of a victory when you consider this week’s quarterback Geno Smith still has not fully gone through puberty.
My decision came down to performance. Aaron Rodgers, the Green Bay quarterback, is arguably the best looking player in the NFL. However, he’s a devout Christian so I don’t think we have a shot at a long-term relationship. Plus, he goes out with a pretty little blonde thing called Destiny. Ugh.
I like RG3 but not enough to sit around a bunch of drunk pale guys with Swiss cheese on their heads.
The Giants’ Eli Manning is more classically handsome than his brother Peyton of the Broncos but Eli has a touch of derp in his face and Payton has more of a personality. Or, more accurately, Peyton HAS a personality.
I’ve had a crush on Peyton since the first time he hosted Saturday Night Live (not when he won the Super Bowl). I surprise myself sometimes, I go more for personality then looks. I’m quite deep.
Off to Minneapolis. 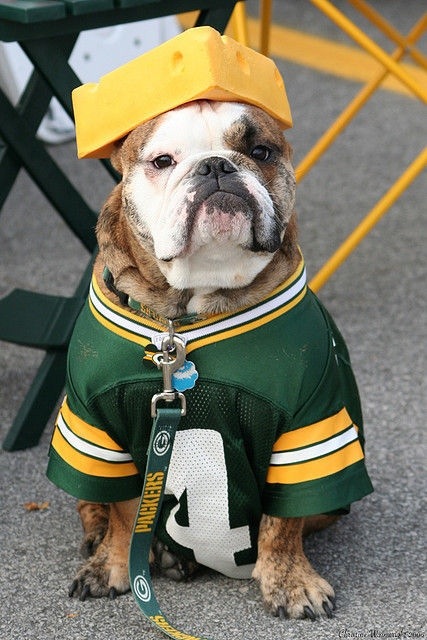