It was 11:20 in the morning in San Francisco and I walked by a Chinese restaurant filled with good old school Cantonese grandmas and grandpas. I don’t even think about it, I go inside.
I become out of sorts when I don’t have good Chinese food. I’m not your average Chinese food on Christmas New York Jew. Or straight New York Jew who claims to know Chinese food because his wife is Chinese. Hey, straight New York Jew guys, leave some Chinese women for the Chinese guys and Chinese lesbians.
My mom is a Russian Jew who grew up in Tienjin near Beijing. Most of her family, who I would visit often, have been in Hong Kong for 50 years.
My parents refused to go to New York’s Chinatown in the 80’s because there were too many gwai lo (white devils, white barbarians, ghost people, etc.) so we had to build new restaurant relationships in Flushing, Queens. Well worth the traumatic life change.
So I’m that type of New York Jew.
I’m at KC restaurant on Jackson Street by Kearny Street while I write this. I’m waiting to digest a bit so I can order more. I’m doing only dim sum and tea.
It is all so fresh and I have not had as good since Hong Kong.
I have to skip the gay bars this afternoon like I planned because I’ve eaten so many scallion dumplings and pancakes.
I normally stick to Cantonese dishes but the Xiaolongbao (Shanghai soup dumplings to you gwai lo) looked so good I had to try. Better than most Shangai soup dumpling joints in New York. When the Cantonese waitress told me they have Xiaolongbao I said, “You mean Xiaolongbaza?” You know, speaking (not really) the Tienjin dialect, I have to be sure. The southern accent is so funny. 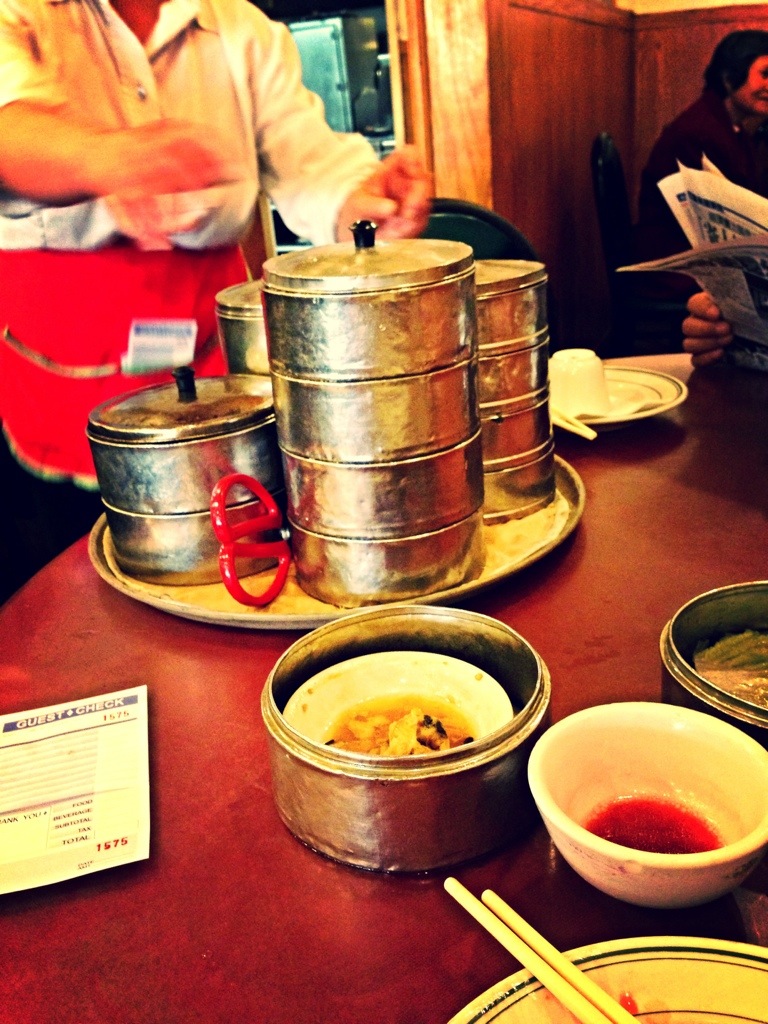 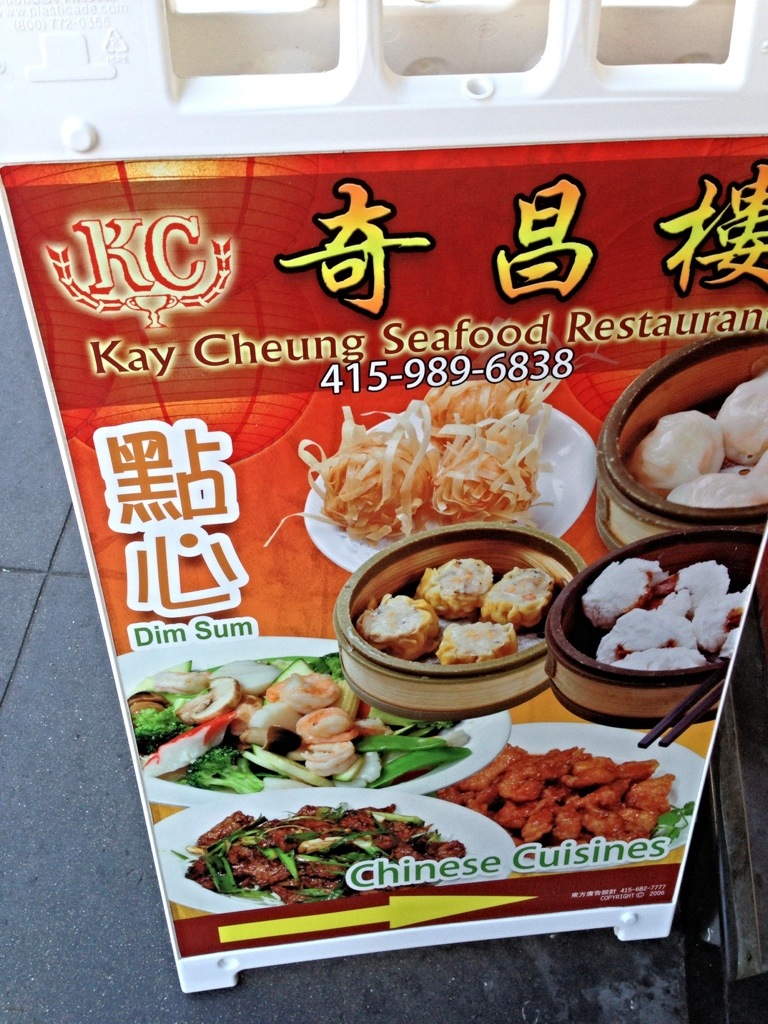