Putting the Duh back in Duluth 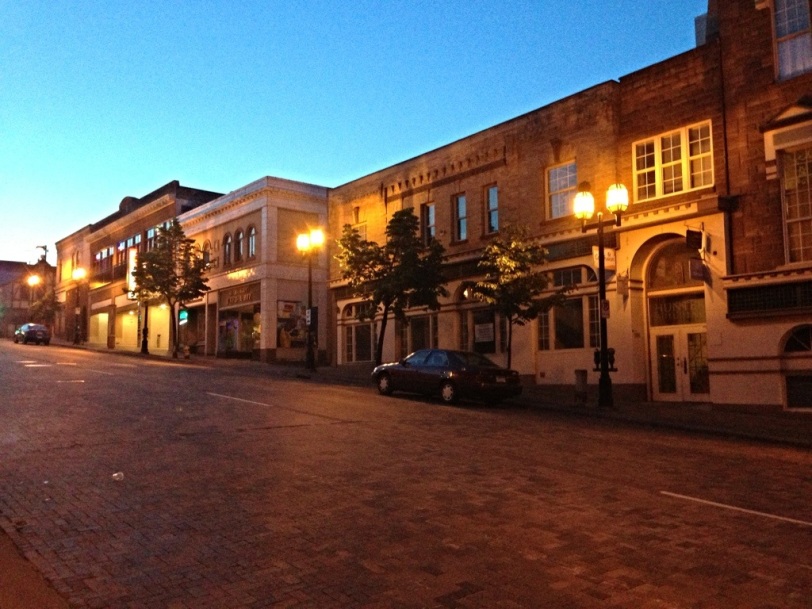 I’m flying now. Michigan was fantastic but I took too much time there. Wisconsin and Minnesota are being edited down to a couple of days. The West is calling me. Wisconsin was basically bowling and a great slice of pizza made with real Wisconsin cheese and Minnesota is an overnight in Duluth. I’ve been to Minnesota a few times before, just in Minneapolis. It is a great city as anyone who is from Minneapolis will tell you. They will tell you until you don’t want to hear it anymore.
I regret not doing a beer, bratwurst, and cheese tour of Wisconsin but my friend Tracey already did that last year over at TheBusyHedonist.
At a restaurant last night, somebody told me about the blight of Duluth. I had noticed gangs of sketchy looking people loitering about this very pretty city – It looks like the love child of San Francisco and Pittsburgh.
There is a store that sells synthetic marijuana, branded as incense. Whatever they are selling, it is not close to marijuana because these kids are jonesing for a fix and most of them look like they’re near death’s door. I was asked for “a dollar” on two separate occasions by the saddest, skinniest looking teenagers. I didn’t give them money but I offered to buy them pizza or a sandwich. Even in the throes of addiction, Minnesota teenagers are very polite and told me, no thank you. 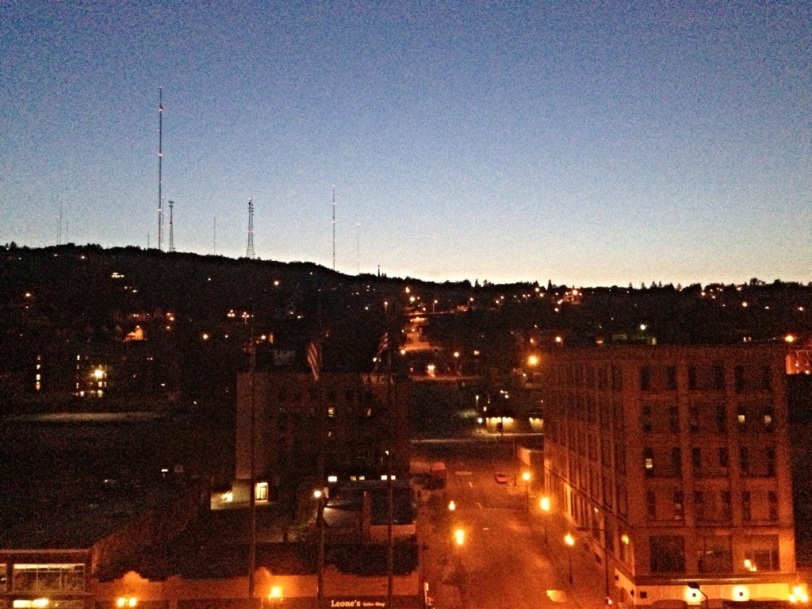