Everyone is just so god damned nice

I’m in Wisconsin and this is the first time I’ve run into such friendly nice people. The folks in Missouri, Illinois and Michigan think they are nice but the people in Wisconsin would kick their asses in a nice contest.
For example, I went bowling at Uncle Bob’s and Bar in Iron River. The Brunswick 2000 was not working so I kept score myself. Not to sound like an old timer but the kids today could not score themselves. It brought back nice memories keeping my own score.
When I tried to pay for my three games, the owner refused to let me pay. He said he has not oiled the lanes so he can’t take my money. “I don’t make a lot of money with the bowling but I sure make a lot of friends.”
While he was saying this I was making sure his kids were not picking my pockets. It’s hard to trust nice. 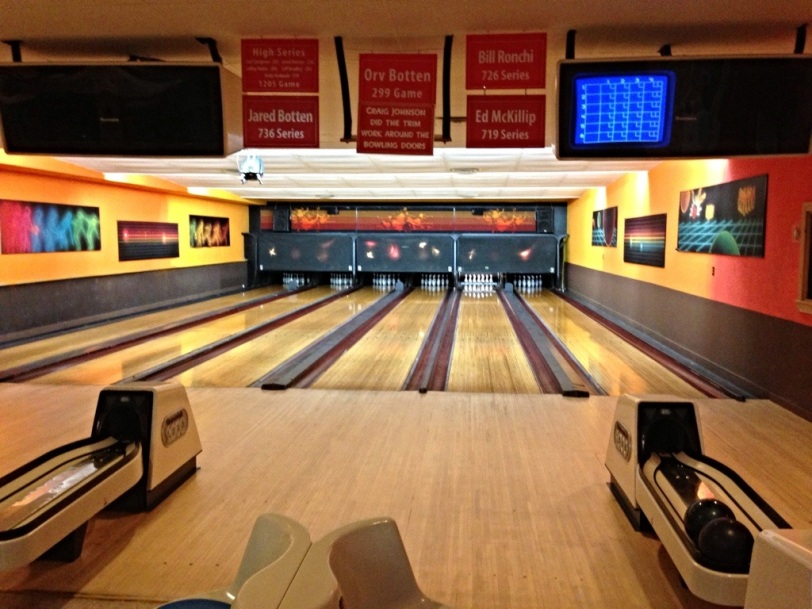 6 thoughts on “Everyone is just so god damned nice”