My plan for Detroit’s comeback. You are welcome.

Things are not looking good at the moment. The Governor of Michigan has appointed an emergency financial manager for Detroit. The city is broke as a joke.
I couldn’t understand why people don’t want to live in downtown and midtown as they are pretty areas offering easy city living. Detroit is like a renovated house that cannot be sold because there is too much radon (and people who will cut you) in the basement. The fundamental problem is there’s very little public transportation and the schools are horrible. I think I have a solution.
Offer deep tax incentives to childless people or people who don’t really care about their children or their education. Close all the public schools except the top 10% performing schools. Ask Ford, General Motors and Chrysler to pimp out and donate their biggest passenger vans and use them for frequent and free shuttle service. The big three will gladly pay the drivers’ salary and van maintenance as a healthy Detroit will attract even more talent.
Cheap and easy parking will bring in the monied suburbanites as well. I was in downtown yesterday – empty streets ripe for parking spaces – and I had to pay $9 to park in a garage for two hours. If you want people to come and spend money in your city, and you don’t have public transportation, make it easy to park. I know parking is one of Detroit’s only revenue sources but they’ve tapped that vein dry.
People in Detroit seem willing to spend money. A Whole Foods opened up in midtown last month and it is always crowded. If people are willing to shop at Whole Foods, they just might be crazy enough to live in a ghost town before it comes back.
And free citywide Wi-Fi. 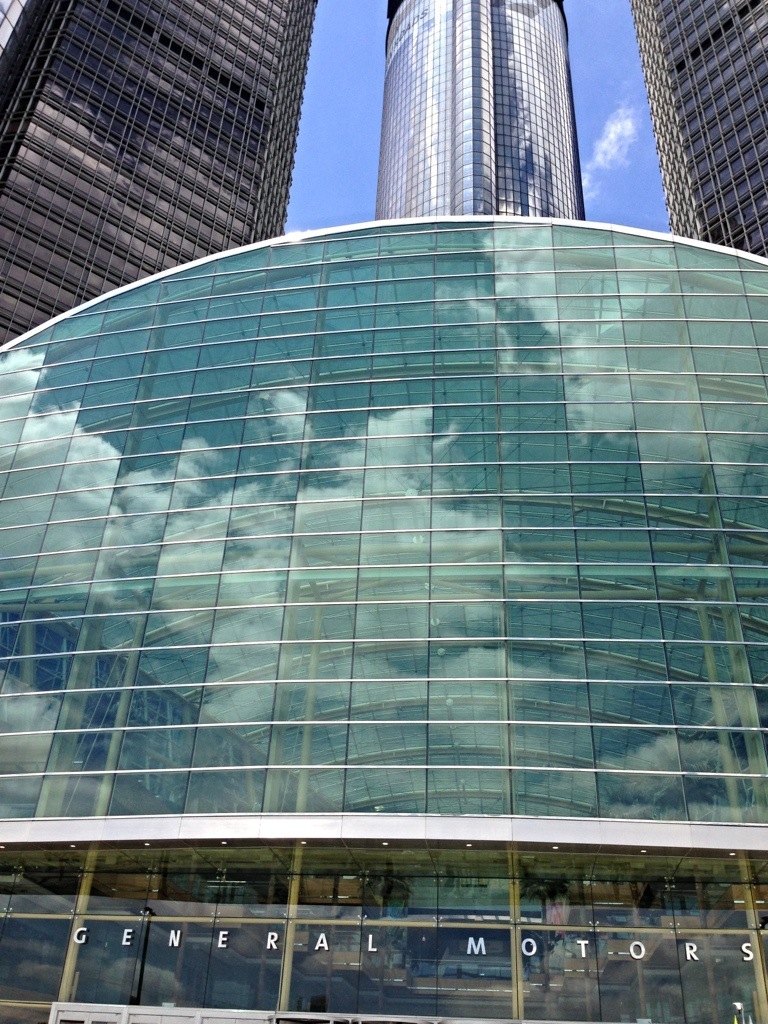 5 thoughts on “My plan for Detroit’s comeback. You are welcome.”