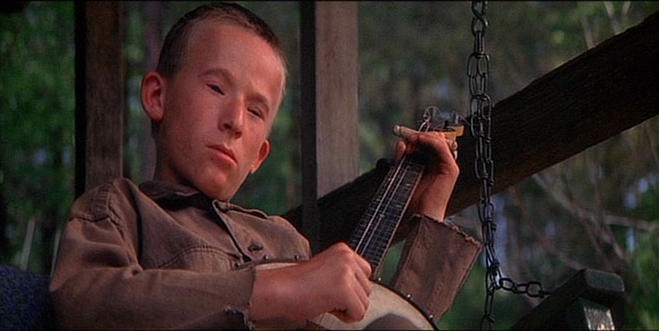 I’ve been to the deep South before so nothing I’m experiencing is a huge surprise. And I didn’t want to be one of those typical urban Yankees who comes down and acts superior. It’s not an act.

If you’ve ever driven in the South on a Sunday you know the radio is all God all the time. But in Alabama and Mississippi it wasn’t just your regular generic mega church broadcast, it was fire and brimstone preachers from the 50s. I swear I thought it was a recording but these old scary dudes were screaming from broadcast booths right here in 2013. One guy actually said, “beware all ye lawyers who make money off the backs of accident victims,” then he cited that as a quote from the Gospel of Luke.

While I sat in Arby’s for lunch – because nothing besides chain restaurants are open on a Sunday – all the Mama June and Honey Boo Boo looking families held hands and said Grace over their roast beef and curly fry combo meals, then resumed screaming for their kids to go grab them more horsey sauce. The population here seems to be more interested in saving their souls than their bodies. They are all ready for the afterlife and it is going to come pretty soon by the looks of them.

Fun fact: the town I’m staying in, Fulton, MS, held a secret underground prom for all their “normal” students when a female senior was going to bring her girlfriend to the prom and the courts said the public school must allow it. So the real prom had just several people, while the adults lavished money and attention on an underground straight prom. 21st century adults.